History of the Savoy Theatre 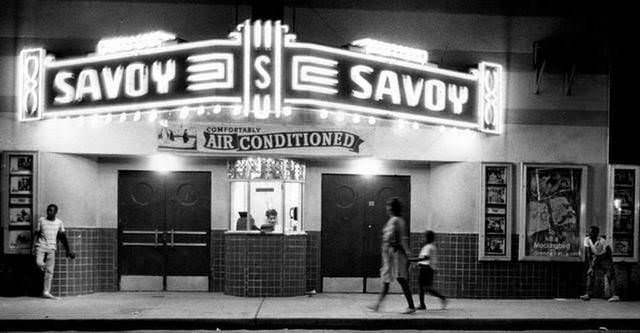 It opened as the Royal in 1927 then became the Savoy in 1929. It closed for several years in the depths of the Great Depression, then reopened right after World War II on September 1, 1945. The theater fell to the bulldozers of “urban renewal” in the late 1960s. 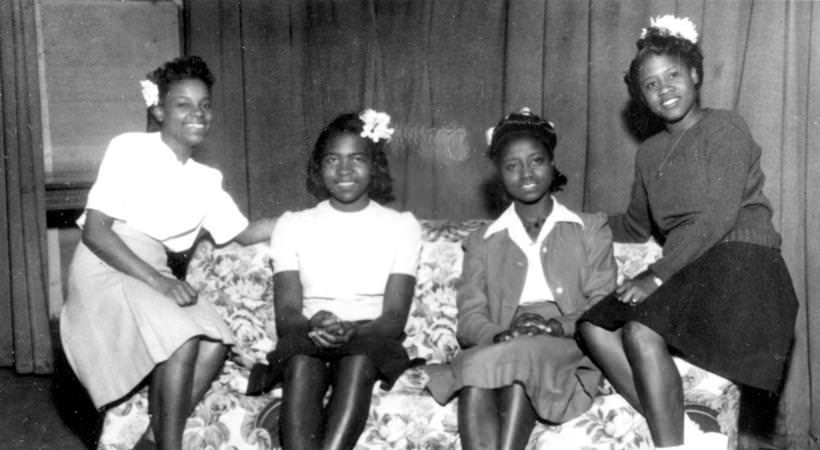 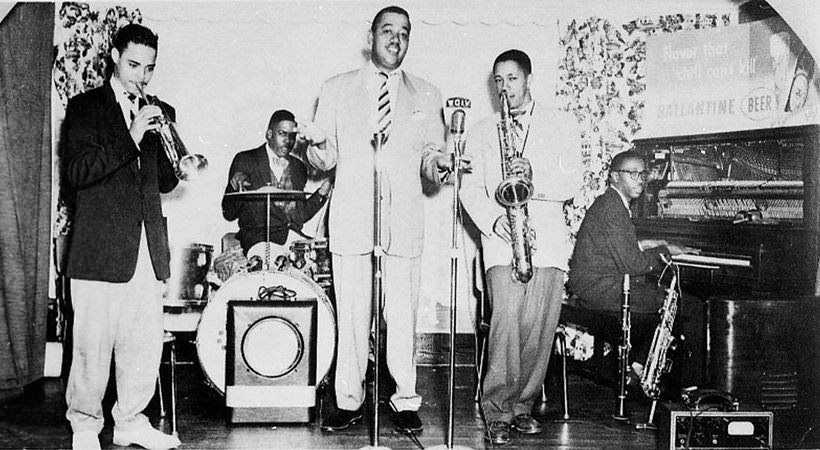 Bijou Amusement was owned by the Starr family of Nashville, who also helped create the Theater Owners Booking Association, the network of African American theaters that booked live music and vaudeville entertainers throughout the U.S. 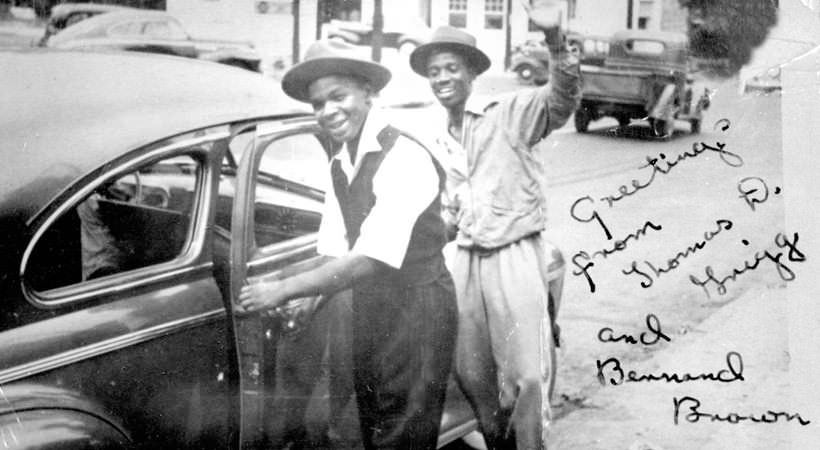 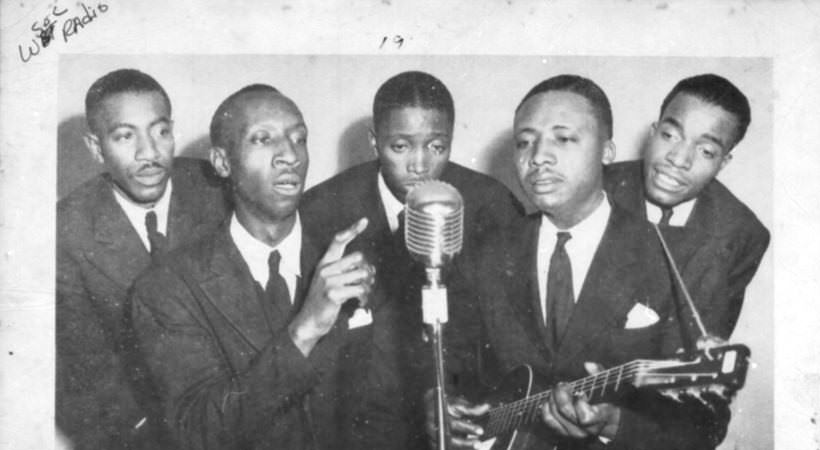 Charlotte's Southland Jubilee Singers, 1940s, went on to become The Four Knights, recording for Capitol Records and appearing on national TV into the 1960s. Photo donated by Virginia E. Keogh to the Robinson Spangler Carolina Room of the Charlotte Mecklenburg Library.

We got your message! Thanks for reaching out. You'll hear from us soon.